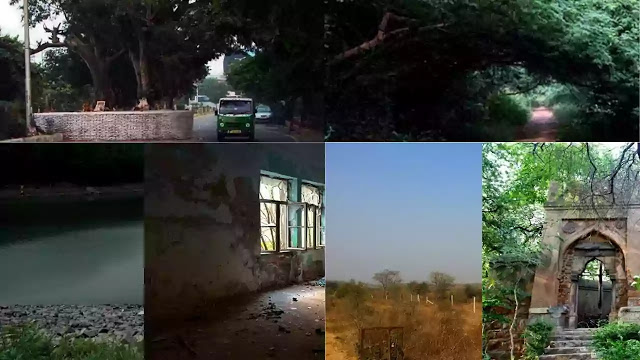 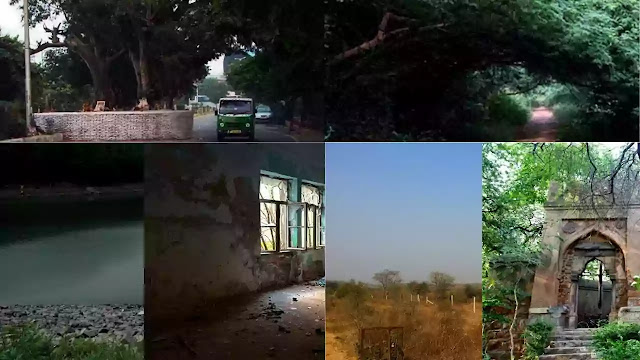 here is the list of 10 most haunted places of India. 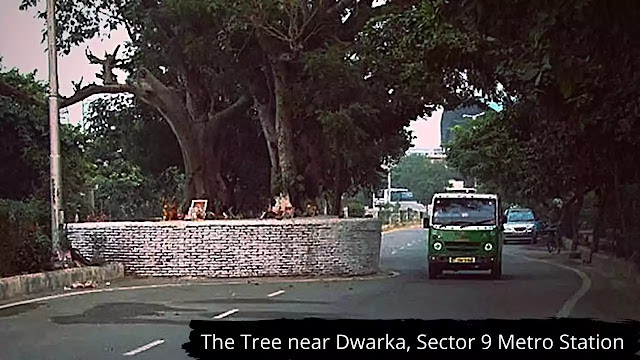 Although it seems unbelievable and hallucinating many travelers, especially late-night call center cabs, have experienced uniquely that someone keeps slapping them during midnight forcefully. They have often witnessed that some women keep appearing and disappearing besides their cars while they cross through this area. It is bizarre but many eye-witnesses make it believable.
2. House No. W-3 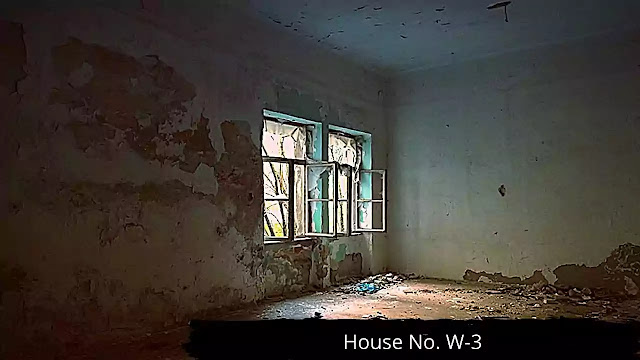 Located in South Delhi, this abandoned house is considered a haunted place that was once occupied by an elderly couple. The couple was said to be brutally murdered a few decades ago and since then, this house remains haunted. People often hear different types of sounds including screams or sobs from this haunted house which many neighbors have heard many times. Various such haunted houses are located in other parts of Delhi including areas like Defence Colony, Lajpat Nagar, Green Park, and Lodhi Road amongst others. Properties worth of crores of values is abandoned in such places due to many such paranormal activities and especially by people witnessing them often.
3. Feroz Shah Kotla 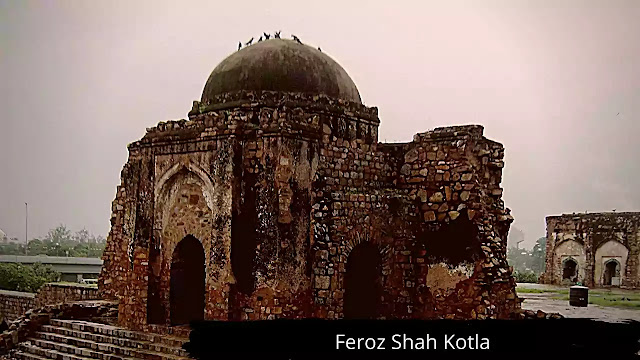 As the number of visitors have already become too less, the very first impression of Feroz Shah Kotla fort will be that as a place on the verge of abandonment. Feroz Shah Tughlaq built this fort in 1354 whose rest important contribution was developing Firozabad – a city out of seven Delhi cities in that period. A narrow lane leads to this ghoulish fortress in Bahadur Shah Zafar Marg of modern Delhi. It is believed that many Djinns have their residence in the dark halls and ruins of this ancient site. A common phenomenon every Thursday is the presence of local masses at this place who visit here to light candles besides incense sticks and so do they leave milk and grain offerings. They also write symbolic letters to Djinns to let the wishes of such believers come true and they are not harmed.
4. Sanjay Van 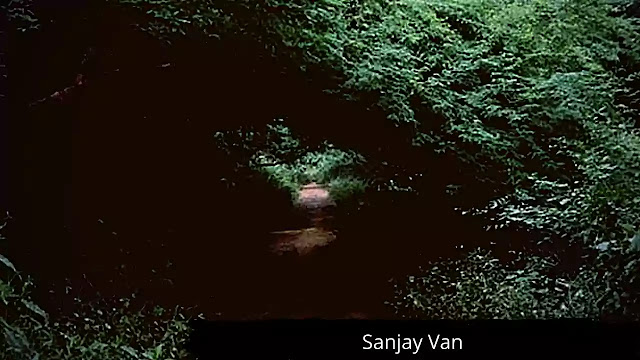 A stretch of nearly 10 km, Sanjay Van is attractive enough to explore due to its green lung to beautify the city but at the same juncture, it is famous for being haunted through many spirits. The reason behind such believes is that of Qila Rai Pithora’s broken ramparts housing various graves of erstwhile Majaars that also include Sufi saint mausoleums at this place. People have already evidenced several cases of children crying, being pushed, or clawed on many occasions.
5. Malcha Mahal 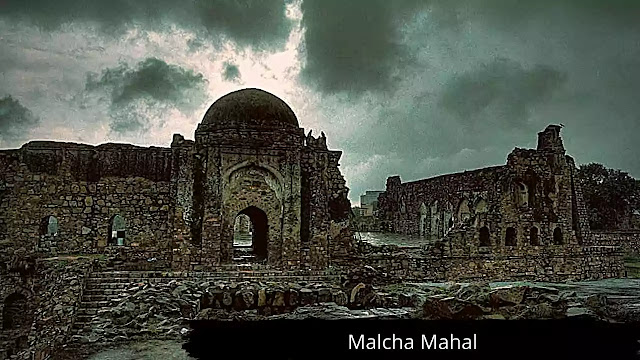 Also denoted with its name Delhi Ridge, this fort is located in Malcha village so is it known as Malcha Mahal. Too many forestry areas surround this place once an integral part of the Tughlaq era hunting lodge in the city. Today, this place is famous for being inhabited by the mysterious powers. It is such a feeling of fear psychosis while one crosses nearby, an unusual feeling develops. One encounters a sort of unnerving feeling that is not common in other places in the city.
6. Bhuli Bhatiyari ka Mahal 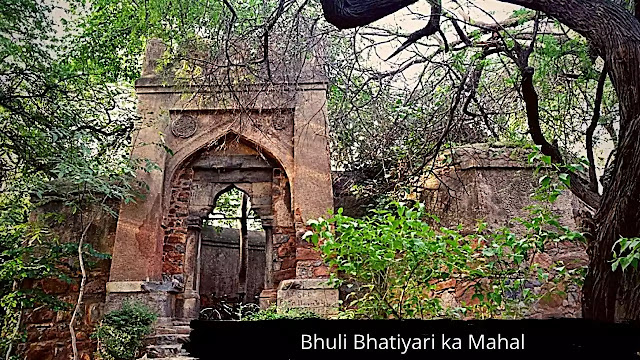 Another ancient Tughlaq hunting lodge, this place had been named after Bu-Ali Bhatti, this lodge’s female caretaker, as it was derived until recently. Today, its original name had been twisted too much to become Bhuli Bhatiyari and is famous by that name only. It has an interesting architecture with twin-gated entry options on the northeastern side of the monument that still remains an unimportant structure which seems ironic and pathetically disappointing. This building hasn’t been occupied for several centuries hence it became an abandoned place. The place is famous for being one of the haunted locations where many people have witnessed many sounds or invisible hobbling activities to literally terrorize people nearby the ridge area.
7. Karbala Graveyard 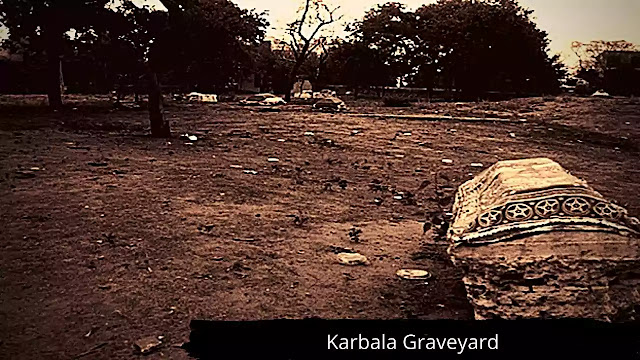 BK Dutt Colony area houses Karbala burial ground which is an exclusive one for the Shiite community. They follow the ritual of burying the Tazia funeral that is an enactment of a ritual coffin of the Prophet’s grandson, Imam Husain Ibn Ali. Careful observation of this place makes it easy for you to understand its value due to the presence of numerous auspicious materials at that location near the graves that are meant to perform rituals on specific occasions. This place maintains an unnerving ambiance and therefore, one encounters thorough gloominess. One often observed cries and so are the feelings of loneliness if visiting the place in the evenings to have the firsthand observation of this place.
8. The Ridge 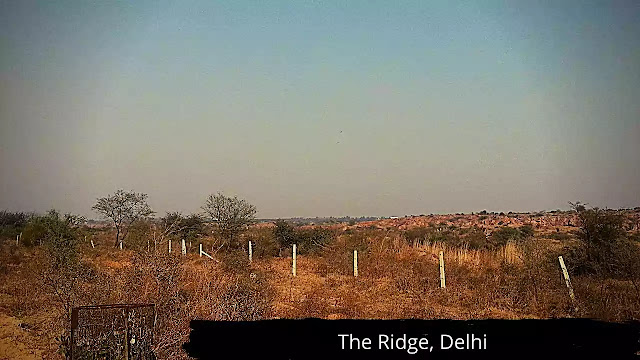 The famous rocky and hilly area with ample forestry as part of the Aravali Hill Range in the National Capital Territory of Delhi is the Delhi Ridge that remains a haunting one. It is here that numerous disgusting scenes of history had taken place in the past. It is said that the ghosts of British men killed are still hovering in the ridge region that turns this area completely terrifying. As hardly any network catches in the Ridge and this place is famous for notorious moody ghosts, you must remain cautious while visiting this place.
9. Jamali Kamali Tomb & Mosque 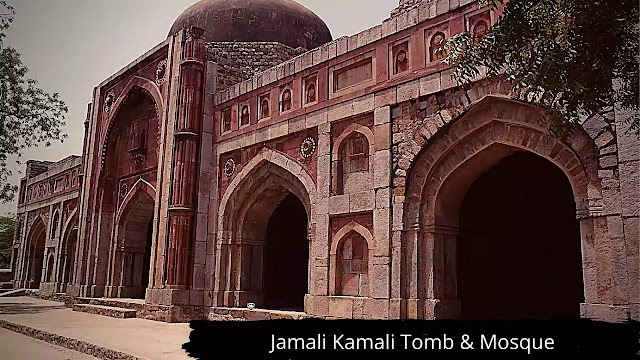 Famous Sufi saint of the past era, Jamali was buried beside Kamali in 1535 in an area that is now part of the Mehrauli Archaeological Park of modern Delhi. Upon visiting the tomb, you would have an upsetting feeling if go to the tomb’s inner chamber. It is not advisable to visit this place in the night-time as most often visitors develop a feeling of listening to many types of noises as if souls call from graves located there.
10. Nicholson’s Cemetery 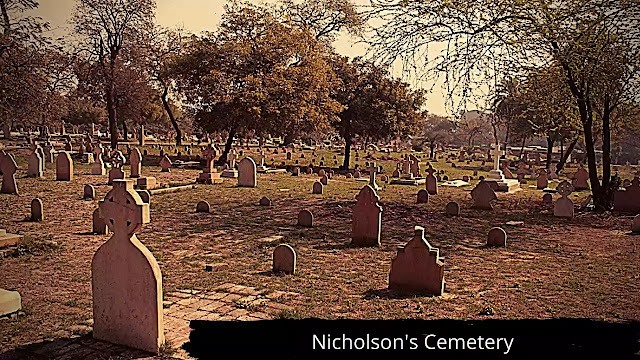 Belonging to British rule of India, this cemetery is one of the oldest ones in the city where one feels the presence of numerous graves including British soldiers beside their family members children and wives. Pin drop silence is there in the whole area that you can observe the moment go inside. The interesting element is that even though such silence is maintained, you feel the irksome presence of somebody as if one follows you even if none is present there. You might consider it hallucination but such presences have been felt behind the big tamarind and palm trees on several occasions. It is up to you to get rid of them by negating the presence of such soul like feeling there, but it is better you rug off those things there so that such feelings won’t reoccur while you are at your own home.
11. Khooni Nadi (Bloody River) 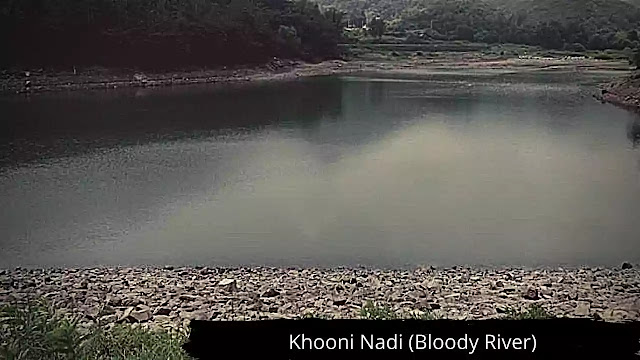 Flowing through Rohini in Delhi, it is said that anybody entering this river is literally sucked by unnatural forces the moment one enters inside. Several lives have already been lost here that have been often assumed the cases of suicide deaths but the cases are still mysterious and hardly are reasons behind such cases known to anybody.
12. Mutiny House 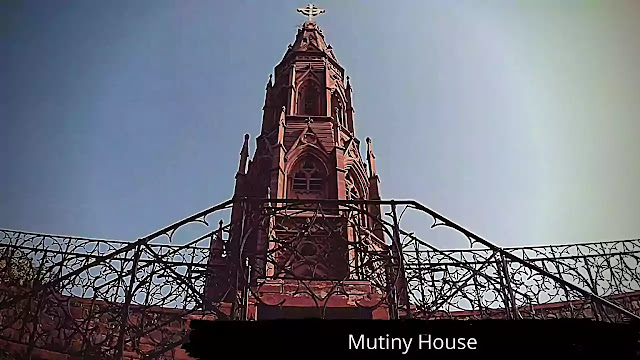 The house had been built as a memorial by the British to venerate their officials who had died during the 1857 revolt. It is believed that many masses have often witnessed deceased official’s legs as well as chopped-up moving arms during evening time in this place. Those having seen such incidents for the first time might found it a frightening sight for them.