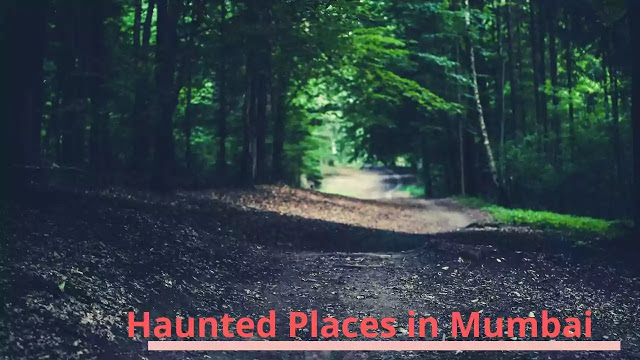 10 Most Haunted Places In Mumbai where You will think twice to go. 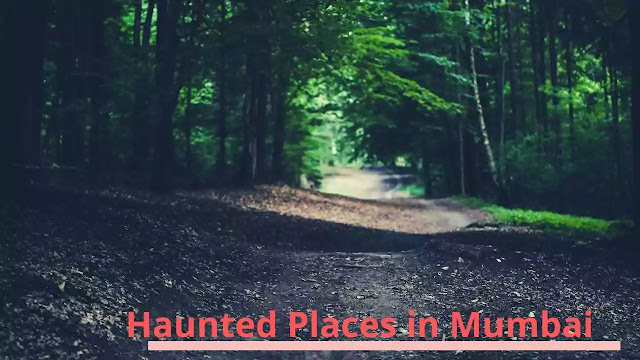 You must have read about haunted places and houses in ghost stories. Ever wondered if these places were somewhere near the city you live in? The following are some of the places in Mumbai which are believed to have been possessed by spirits.

Below is given the list of the 13 most haunted places in Mumbai, which we are going to know about: 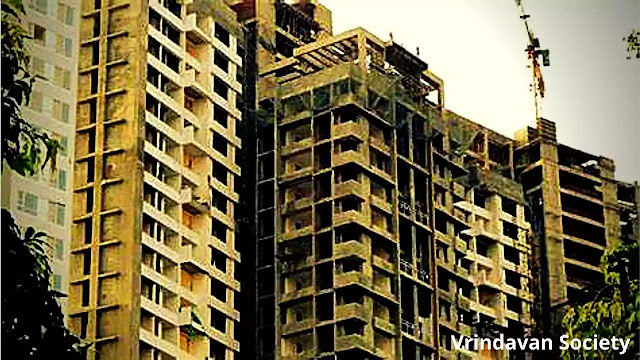 Building no. 66B in the Vrindavan Society in Thane is infamously famous for its slapping ghost incidents. Once a middle-aged man committed suicide in this building and ever since, people who come late at night here have been receiving hard slaps from an unknown spirit. There was also once a funny incident related to this spirit. Once one of the security guards was slapped hard by this ghost which made him fall off from his chair. The guard misunderstood that the other security guard had slapped and they both got into a brawl following this. Investigations into this matter revealed nothing at all. Even today, many of the people living here state that they hear strange noises during the wee hours of the night.
2. Thakur College 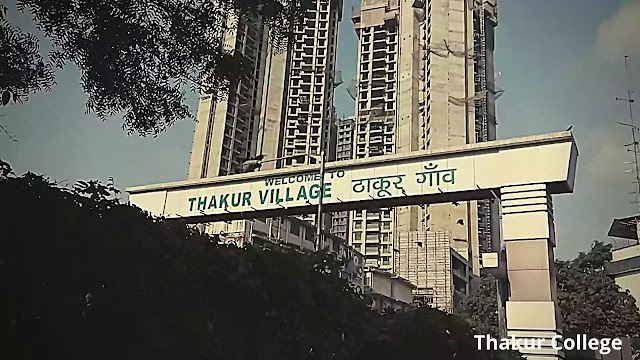 When Bollywood actress Bipasha Basu was shooting on the basement of Thakur Village for her movie, “Aatma”, she saw a bizarre vision. A photo of Dr. B. R.Ambedhar that had slipped during one of the shots, moved up, left and right, and positioned itself correctly on the wall, all by itself. This movement was captured on camera and people of the movie set were shocked to see this on the monitor.
3. Aarey Milk Colony 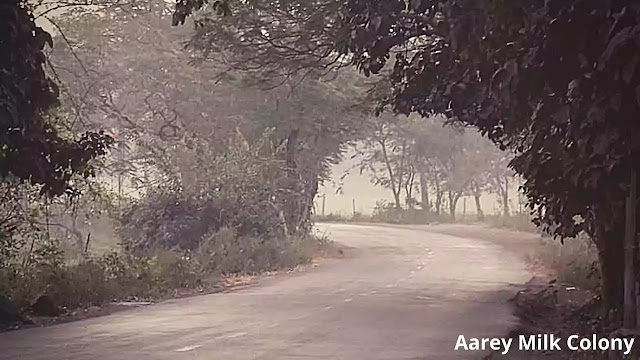 Aarey Milk Colony in Mumbai is not only known for its beautiful scenery but also for its evil spirit. Every night after 10PM, the place becomes possessed by the spirit of a lady. People traveling this way in two or four wheelers claim that they see a lady sometimes accompanied by a kid, asking for a lift. When they offer her a lift, she makes life miserable for them by making strange noises and screaming. When people drive their cars quickly without stopping, she comes chasing them for a distance and screams so loudly that they feel the after-effects till morning.
4. Tower of Silence 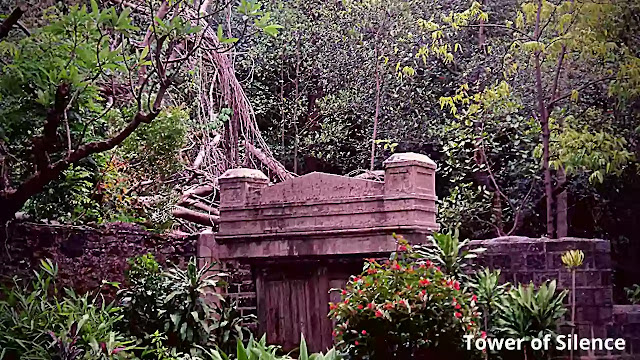 This is a roofless tower that stands tall for the last 80 years. This is the place where Parsis are buried. The very look of the tower gives a haunting look and many people have reported having felt some strange scenes and sounds while they go by this tower.
5. Grand Paradi Towers Kemp’s Corner Mumbai 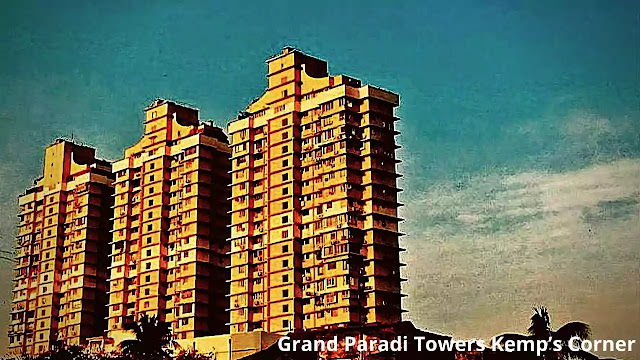 Kemps Corner is one of the affluent neighborhoods in Mumbai. However one of the flats in the Grand Paradi Towers has gone through several misfortunes ever since 2004. From one of these flats, a couple jumped off and committed suicide. In the subsequent years, the couple’s children and a grandfather too committed suicide. Other than this, this tower has reported incidents of maids and children jumping off and committed suicide for the last many years. Over the years, since the presence of evil spirits in this building has been disturbing the peace of the building, the society has performed a havan and puja. While the suicides have stopped since then, the flat where these unfortunate incidents happened, remains unoccupied till now.
6. Mukesh Mills 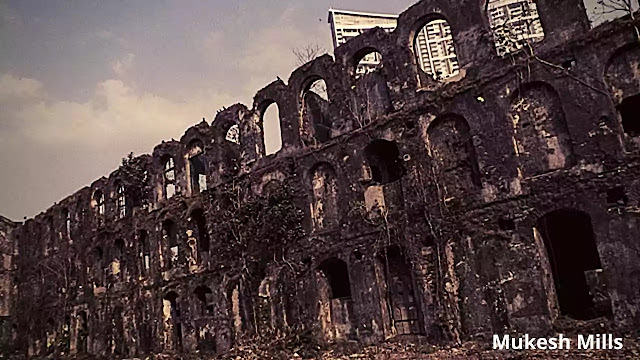 Located in Colaba, this 1870 mill was originally a place where workers used to come for work. However, a major fire destroyed this place completely and it has become a deserted location after that. It is, however, being used for film and serial shootings today. Many scary stories are being associated with this deserted place. A famous incident was when one of the TV actresses, while shooting for a serial here, became suddenly possessed by an evil spirit, post which, she screamed in a male voice and asked people to get away from the location at the earliest. Though this place was the location where the famous “Jumma Jumma de de” song was shot, it still remains one of the scariest locations to date.
Mukesh Mills is considered one of the most haunted places in Mumbai.
7. Juhu Pawan Hans Quarters 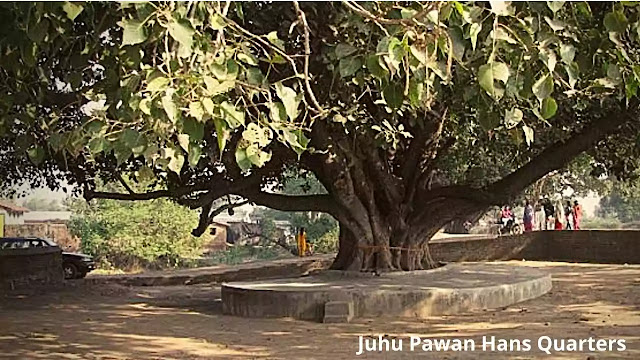 Here, a 20-year-old girl named Salma set herself on fire during 1989 for reasons not known clearly to date. However many years after that, a small girl was seen running with fire all around here, during the wee hours of the night. Post that, in order to discard the evil effects, a Hanuman Temple was constructed in this area by the residents to keep the evil spirits away.
8. Santa Cruz West 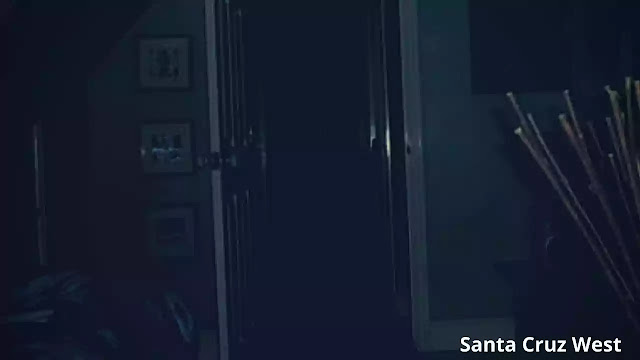 Here on the second floor of an apartment, a lady committed suicide, following a brawl with her husband. Post that, an evil spirit, known as “2nd-floor ki Bhabhi” has occupied the place. Suddenly out of the blue, a black dog appeared out of nowhere and settled down in the corridor of the 2nd floor. During the night, a lady in a black veil is seen walking across this building and this is the exact time when the dog also starts howling strangely.
9. Mahim – The D’Souza Chawl 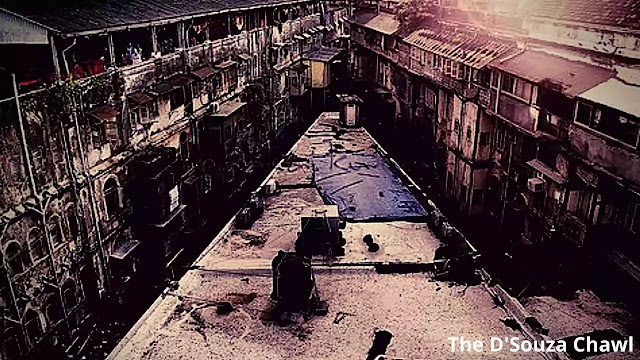 There is an old well in this Chawl area, from where people use to draw water for drinking and washing dishes. One day, when an old lady was drawing water from the well, the wall broke off and she fell into the well. She died on the spot; however, it is believed that her spirit still roams around this area. The good thing is that her spirit does not harm anybody.
10. Mahim – Nasserwanj Wadi 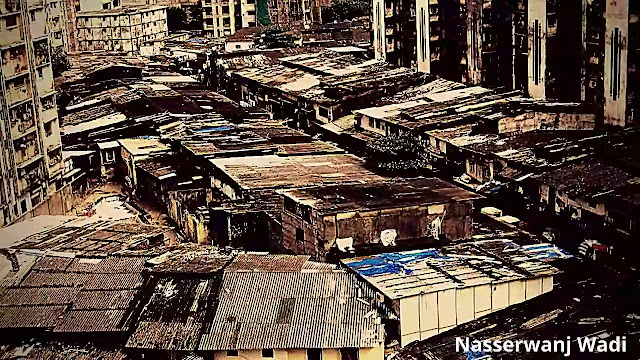 This place is located quite close to the Mahim railway station. There is a very spooky and deserted place here which is believed to be possessed by the spirit of an owner who was murdered brutally and set on fire. The owner of this place was named Nasser and one day, some people brutally murdered him and set him on fire. It is believed that his spirit haunts the place even now, due to which, locals do not come into this area during the night hours.
Other Haunted Places in Mumbai 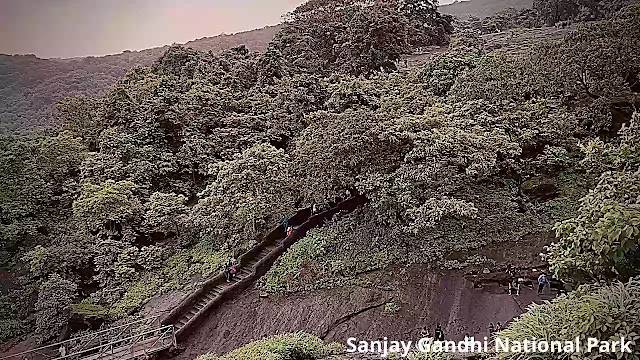 Located in Borivali, this park is a big tourist attraction in Mumbai as you can sight some interesting wild animals here. However, sometimes during the wee hours of the night, some strange figures have been noticed asking for a lift here. Even the security guards have validated this fact.
12. Mahim – Ram Sakit Building, behind Paradise cinema 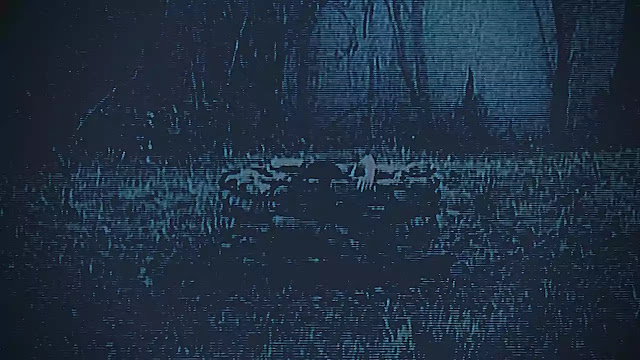 Two decades ago, a 50-year-old Maharashtra woman named Sulochana had committed suicide by falling into a well. It is believed that her spirit still roams around this place. Every month during the new moon day (Amavasya), her spirit comes to this place and vanishes the next day itself. The landlord of this place, Richard, was so affected by the after-effects that he committed exorcism here by laying flowers at the well every day.
13. Marve and Madh Island Road 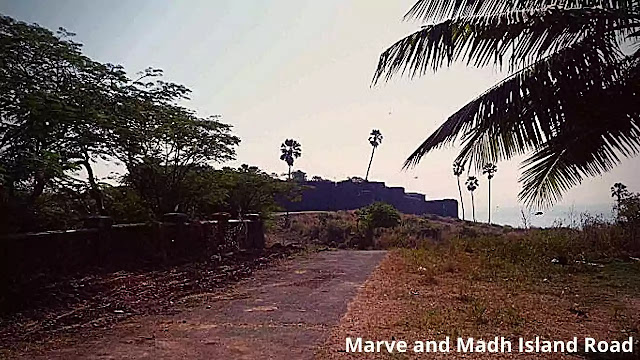 Many hotels near Marve Road have spotted a woman dressed in bridal attire on the roads during the wee hours of the night. The spirit of the woman cries and screams loudly. When you try to go near her, she runs away as fast as she could. This scene is usually visible only during full moon day, which adds more spice to the story.

Hope Guys! You like knowing about these haunted places in Mumbai. Which place did you find the most haunted, tell us in the comment?