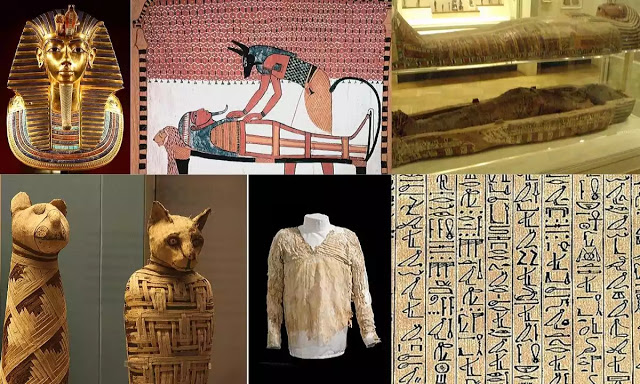 Top 10 interesting facts about ancient Egypt that might amaze you 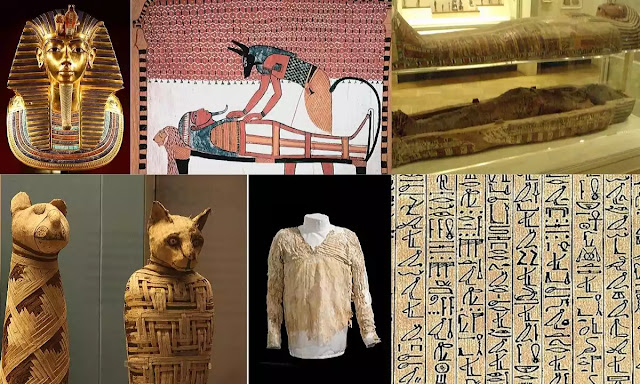 Hello friends, Today I have come with some mysterious and knowledgeable facts about ancient Egypt.Today, in this article, we will read about 10 mysterious facts of Egypt. Egypt was, in truth, a mysterious place.

2. The first death sentence in the world was given in Egypt. About 3500 years ago, a young boy was given the death sentence for practicing magic. He was asked to commit suicide by taking poison or by a knife. 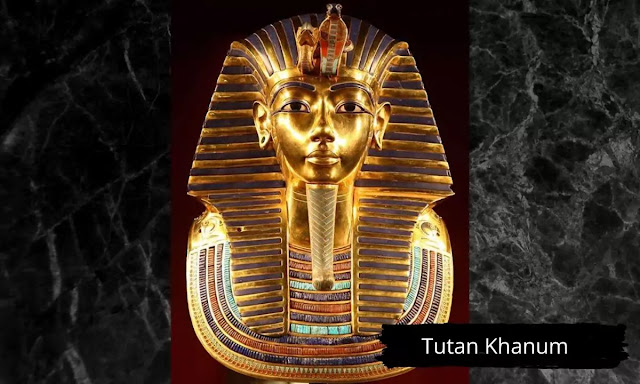 3. King Tutan Khanum, of ancient Egypt, used to wear slippers that had pictures of his enemies so that wherever he went he would always keep his enemy under his feet. It shows what mindset he had towards his enemies. ⚔Clever!

4. It is said about the kings of Egypt that when an Egyptian king died his servants were also buried alive with him. But this is a myth. Such sacrifices were rarely performed in Egypt. but this did not always happen. 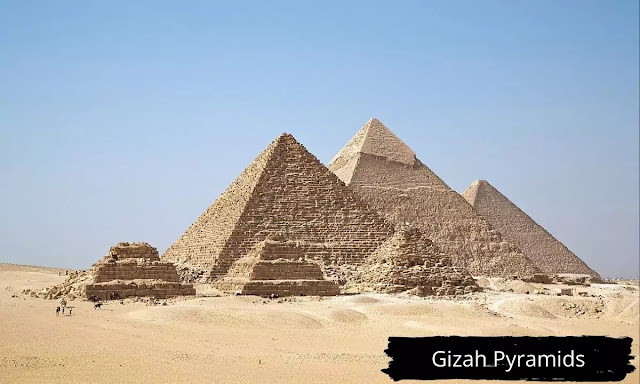 5. Ancient Egypt’s people were buried as mummies. In the process of making the mummy, the bandage that was wrapped on these mummies’ bodies was so long that if it was opened it could spread 1.6 kilometers.

6. When the body of the deceased was mummified, all the internal organs of the body, such as the brain, liver, lungs, and kidneys, were removed, except his heart. Because the people of ancient Egypt believed that the human soul resides in the heart.

7. It used to be with the dead in Egypt. By making an incision on the left side of the stomach, the internal organs were pulled out and you would be surprised to know that the brain was pulled out by the nose using a long hook. All these internal organs were taken out because these are the parts of the body that start decaying first. This method was used to protect the body from decaying for a long time. 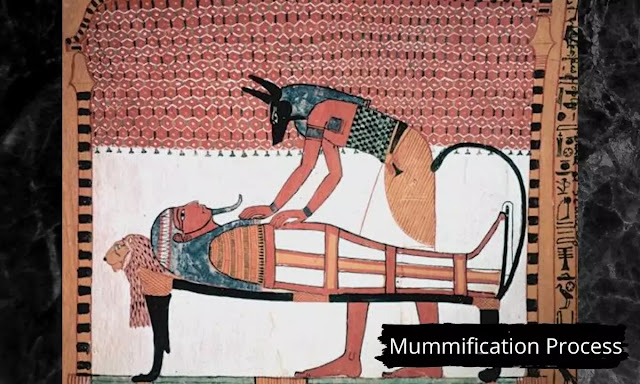 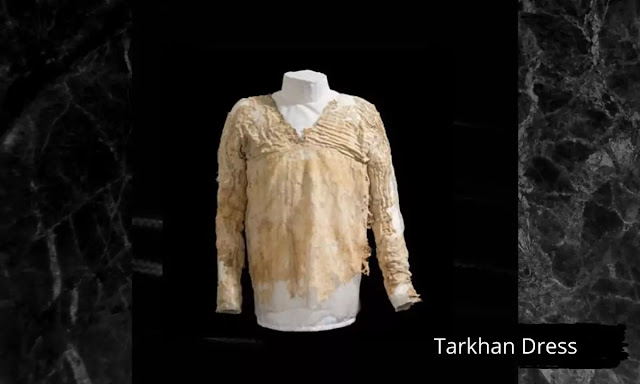 The script of ancient Egypt was Hieroglyph. The script did not contain vocals. Therefore, we do not know how words were spoken at that time. 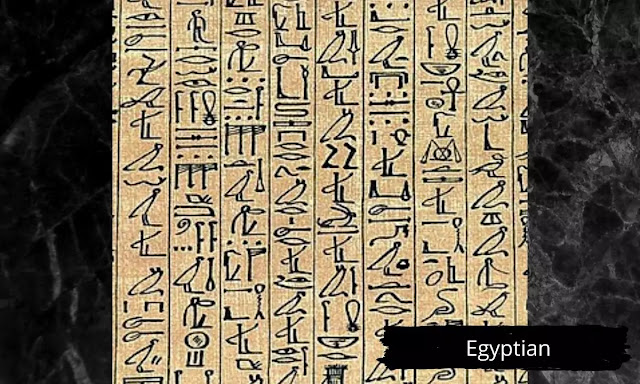 10. Cats were considered the most sacred animals in ancient Egypt. Cats were viewed from a different perspective in ancient Egypt. If a domesticated cat died, it would also be buried like a king to be a mummy and People used to get their eyebrows shaved in the mourning. Even those who would kill the cats were punished with the death penalty. 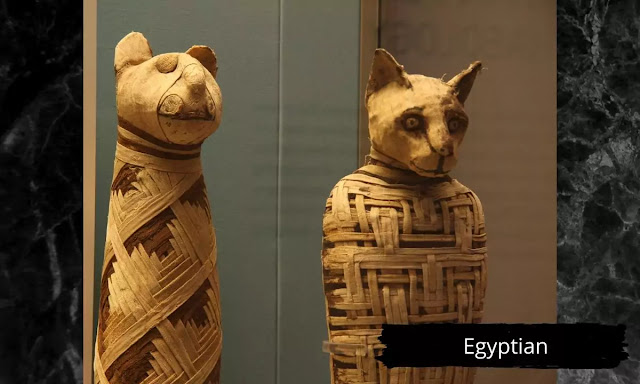 11. Egypt was known by many names such as Kemet and Red Land. Later Egypt came to be known by this name “Hwt Ka Ptah“. When the Greeks came to Egypt and they ruled there, they were unable to take this name. So they changed it (Hwt Ka Ptah) to Aigyptos and later it was renamed as Egypt.