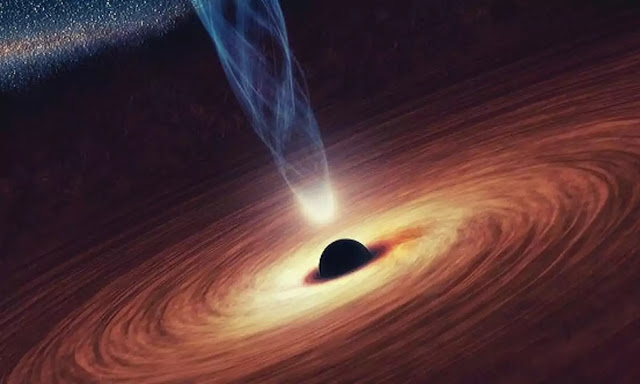 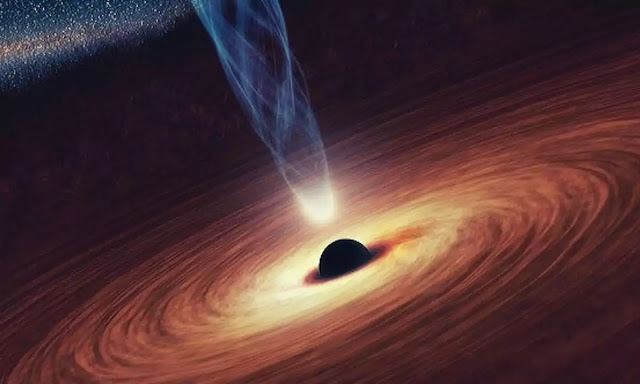 Today we will talk about some untold Black Hole’s facts. Black Holes are the biggest mysterious thing in the universe. There are still questions about black Hole theory in science and physical which answers have not been found to date. So let’s know about the amazing facts of these Black Holes. 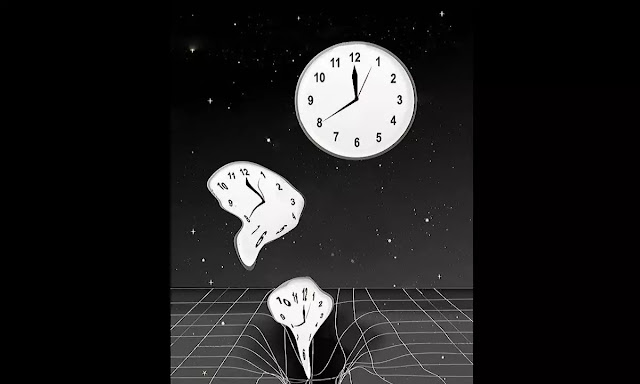 2. The nearest Black Hole to Earth is 1600 light-years away. 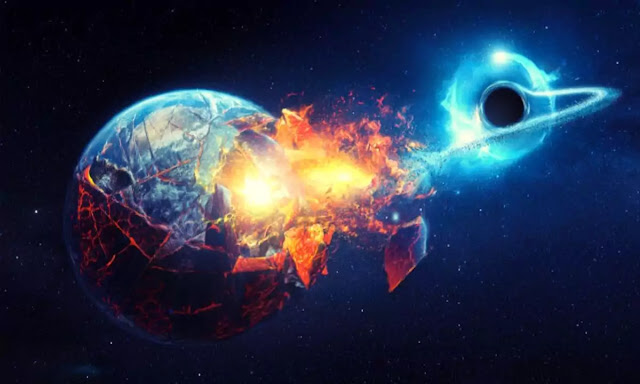 The Black Hole that can affect or damage the Earth in some way is about 1600 light-years away from our solar system.3. Stay away from Event Horizon. 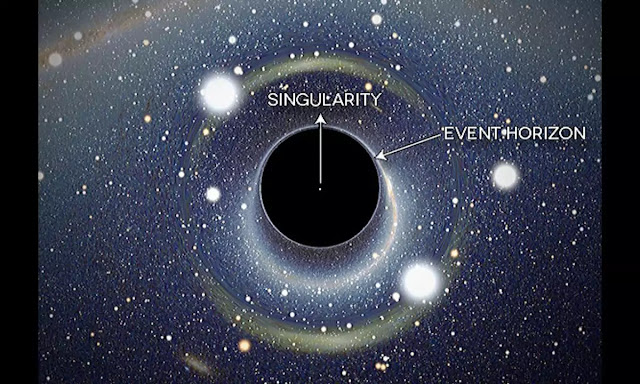 In physics, the event horizon is called the boundary of a black hole. If you are away from this point then you still have time to get away from Black Hole or avoid it. Once you have crossed this point, there will be no way for you to go back.4. There is also a huge Black Hole in the center of our Milky Way. 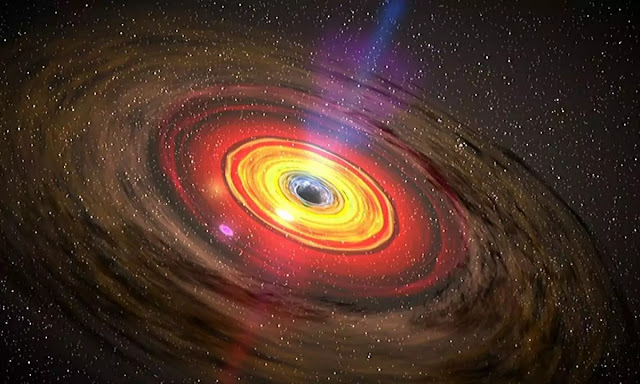 This black hole is 30 thousand light-years away from our solar system and 30 lakh times bigger than our sun.5. Black holes emit radiation. 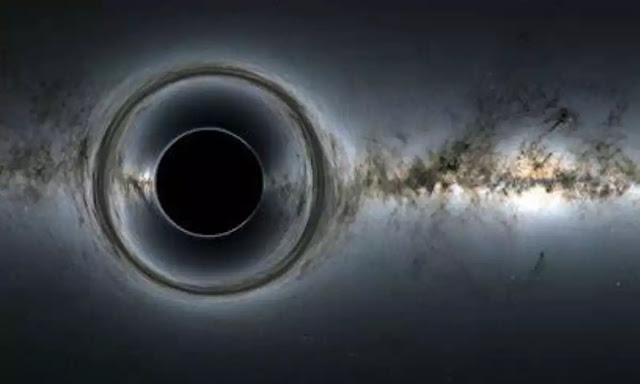 It is generally said that nothing can escape from Black Hole. But the one thing that can escape from it, is radiation. According to some scientists, as the Black Hole emits radiation, it also loses its mass and this process finally has the potential to eliminate the black hole.6. Going close to black holes can cause you to die terribly. 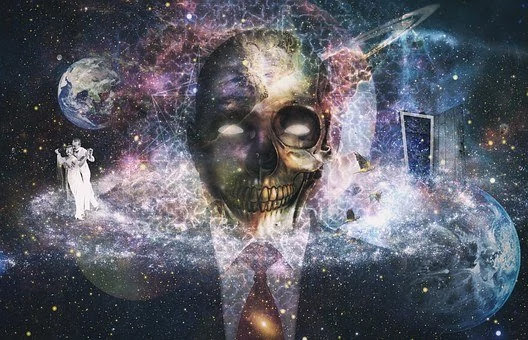 Most people think about the Black Hole that you will be crushed by its force when you will go inside it. But this is not necessary when you move closer to the event horizon then your body will pull abnormally by high gravity and you will die.7. Black holes are not black but they are. 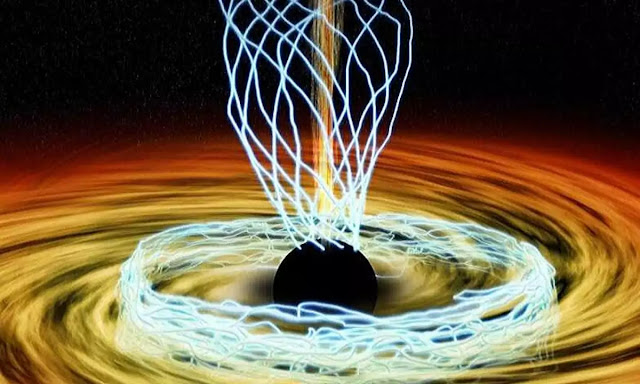 Black Holes are known for their blackness. They emit electromagnetic radiation, that is why they appear black.8. Black holes do not just cause destruction. 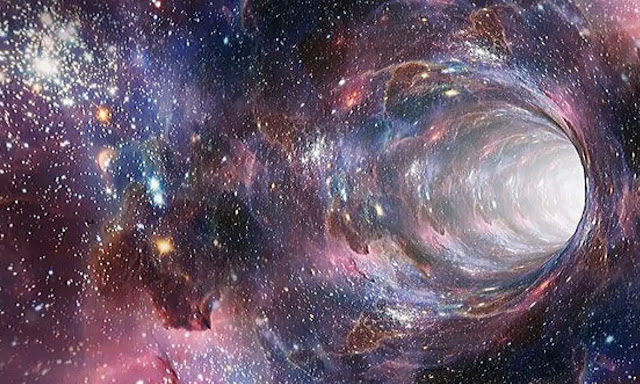 According to science discoveries, black holes can be used to get energy and also for time travel.9. Black holes can also be very large. 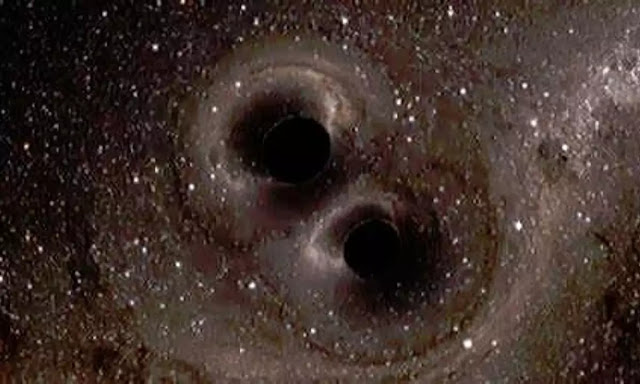 When a black hole collides with another black hole. Then these two Black Holes may merge into one and the size of single Black Hole becomes double.10. Albert Einstein did not discover Black Holes. 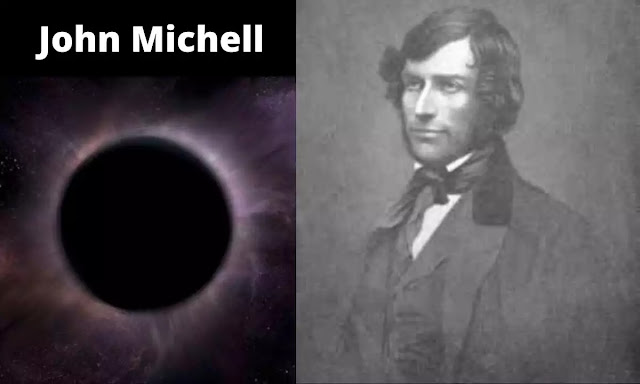 In 1916 Albert Einstein revived the theory of black holes. But in 1783 a scientist named John Michell developed this theory. He discovered that the force of gravity can be so strong that it can pull anything into itself.