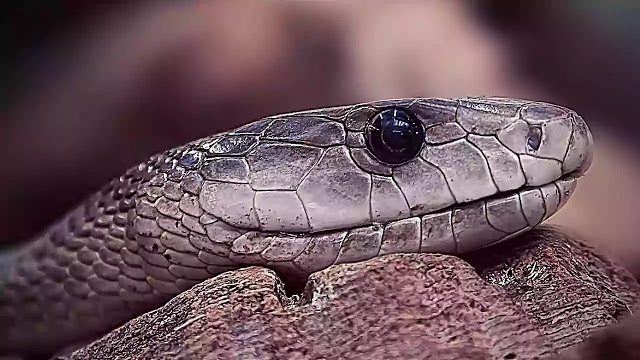 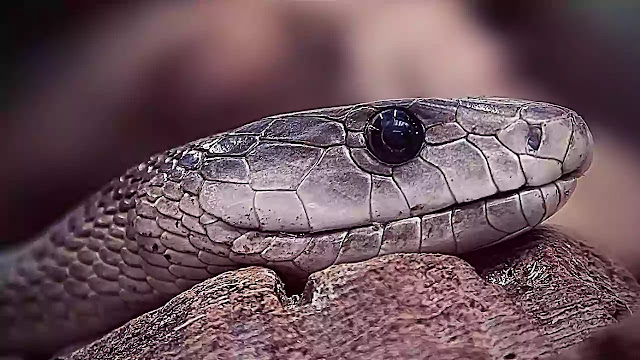 Today, we are going to know some interesting facts about snakes which will help you to explore this amazing creature called the snake.

#1. If you killed a snake, it does not mean that the snake is really dead. Even after the snake is beheaded, it can live for an hour.
That’s why that every year many people die due to the reason that they try to hold the snake’s head in their hands. So, don’t try to hold its head, it can be dangerous even after beheaded.

#2. You will be surprised to know that snakes used to have legs about 15 million years ago. But due to the changes in the environment and genetics, their legs have become extinct, but even today the foot’s bulge can be seen around the pelvis of snakes like Python and Boa.

#3. There are 3000 species of snakes in this world, out of which 750 are poisonous and 250 species are dangerous for humans. Therefore, every snake should not be killed thinking that it is poisonous only.

#4. People think that snakes are deaf but it does not mean that they cannot hear anything. There are some remnants of the ears inside the snake’s skin from which they can hear little sounds. However, snakes can hear very low-frequency sounds. But the snake can feel the changes to be in the environment with the help of its skin and its tongue. 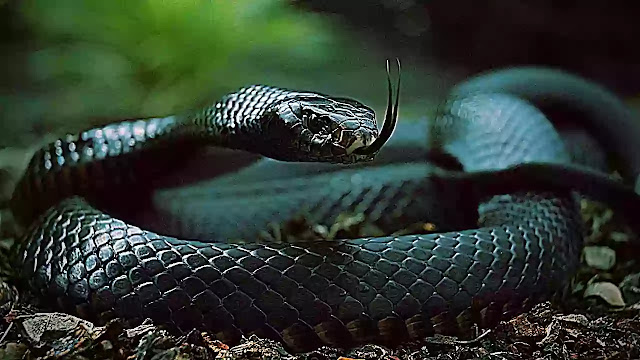 #5. Black mamba found in Africa is a snake that bites its prey 12 times at a time. Whereas the rest of the snakes bite only once.

#6. Death Adder is the fastest attacking snake in the world. It bites in the 15th part of seconds and releases its poison also and this attack is also faster from the blink of a person.

#8. There are also such 5 species of snakes that can fly. They jump from a tree like a skydiver and flies up 300 to 400 feet away.

#9. If the snake’s body temperature falls below 50 degrees Fahrenheit, its body stops working and it becomes slow.

#10. Because snakes cannot chew their prey, they have such power that they can remove the upper jaws and the lower jaws. By doing this, they can open their mouth up to 10 times and that is why they can eat an animal larger from themselves as well.

#11. Snake can vomit when they want. When they see their life in the risk they vomit their food. It makes them lighter so he can come to an attacking position or run faster from danger. 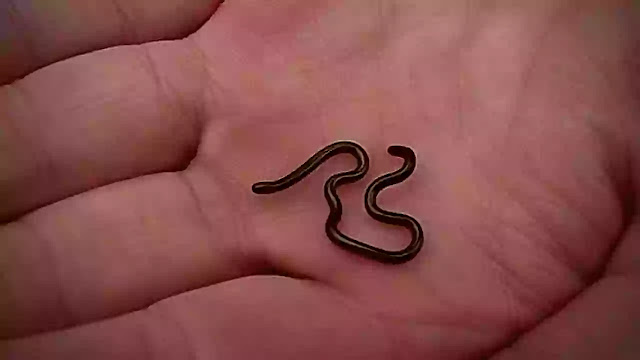 #12. Leptotyphlops carlae is the smallest snake in this world. It is only 4 inches long.

#13. The world’s longest venomous snake is king cobra. It can stand 4 feet tall and it can inject that much of venom to a body that can kill an elephant too.

#14. The reticulated python is the longest snake in this world it can go up to 33 feet.

#16. King cobra is the most intelligent snake in this world. Unlike other snakes, it doesn’t leave its eggs behind. But it protects them until they born.

#17. Though a snake is a venomous animal. But if it bites itself, it will die with its poison. Many snakes die in this way. 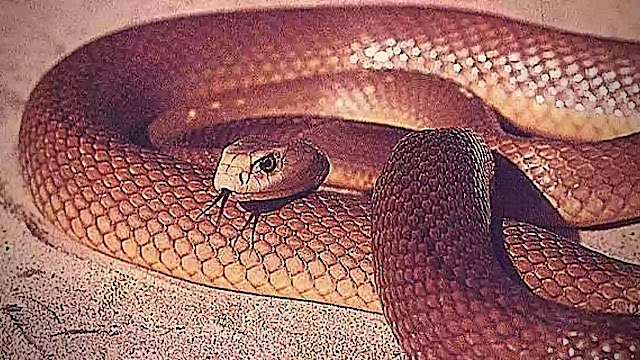 #18. Inland Taipan is the most toxic snake in this world. if it bites a person he will only live for 30 to 45 minutes if the person doesn’t get anti-venom within 30 to 45 minutes.

#19. Snake can grow all over its lifespan. But as it becomes older, the process becomes slow but still, it grows slowly.

#20. Because of snakebite, 40,000 people die in a year. Half of the people are from India. Though yearly 7000 to 8000 people getting bitten by a toxic snake in America, but none of them die because of the good treatment.

#21. Many organizations in this world kept the venomous snakes and take out their venom and use it in the making of medicines. These drugs are used in diseases like cancer, stroke, blood pressure, etc.

#22. Most of the snakes are not dangerous for humans. Though they are good for balancing the earth ecosystem.