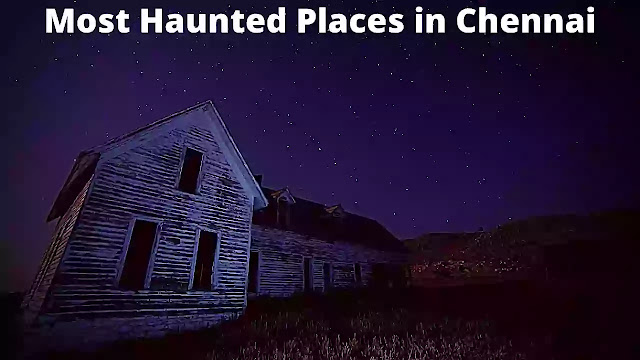 Chennai is not just about the rich history, majestic temples, long beaches, and peaceful existence. There is one more side to the city which not many of us are aware of – the scary side. The places mentioned below are believed to be the most haunted places in Chennai and hence people think twice before coming here.

⇨list of haunted places in Chennai 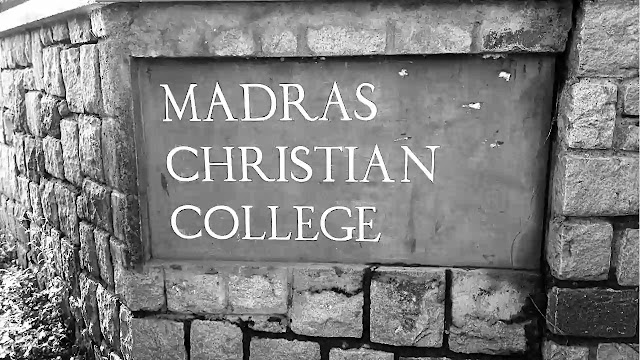 One of the prestigious institutions in Chennai, Madras Christian College, is believed to be haunted by the spirit of a student who committed suicide here after his love was rejected by a girl. The spooky place is located at Herber Hall of the college. 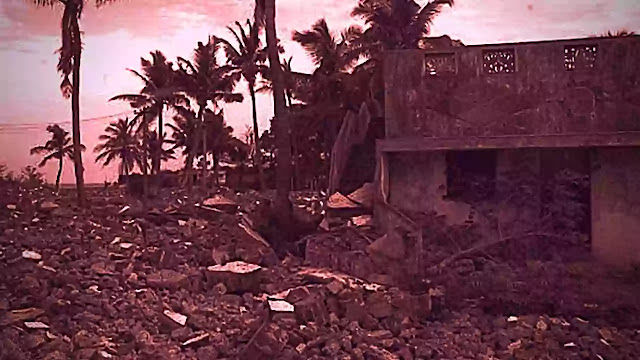 Ever since the devastating tsunami of 2004 killed thousands of lives in this area, spirits of an old man and his 2 children, who were killed in the tragedy, are believed to be roaming around this area. 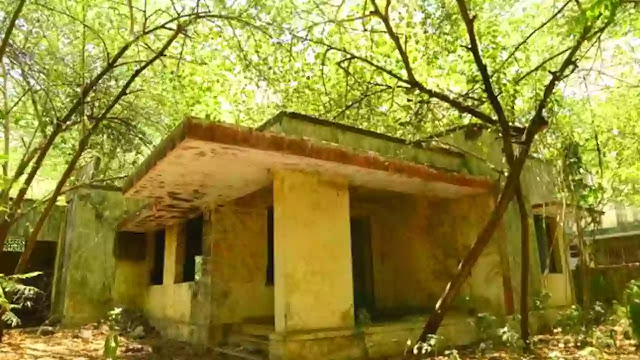 This is a posh area of houses that was originally inhabited by a rich but unhappy businessman and his family. Even today, there is a scary picture about this colony because security guards and pets are seen in this area at late hours have gone missing just like that. 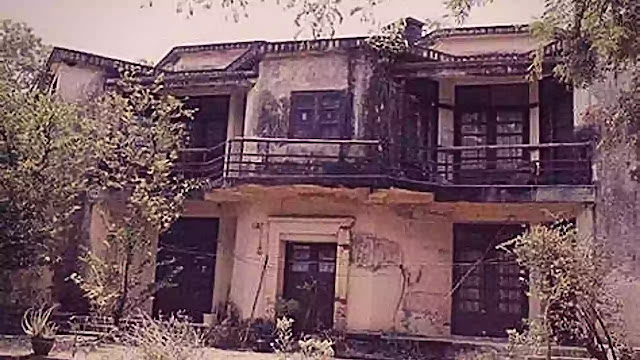 At one particular house in this area, a girl committed suicide many years ago. Ever since that episode, people passing by this house have heard screams of the girl, doors being shut rapidly, sudden loss of mobile signal, etc. 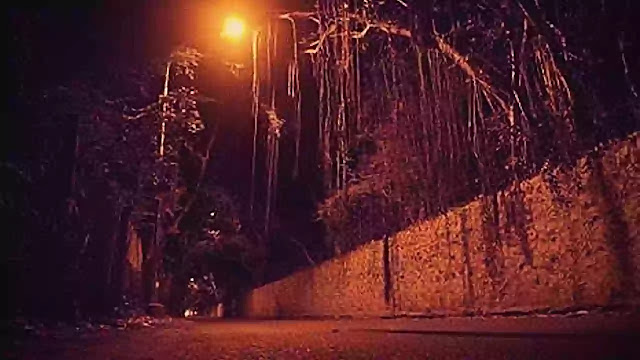 This road is considered to be the favored spot for people who want to commit suicide in Chennai. It is very tough for normal people to travel by this area during night hours, as they are aware of a large number of evil spirits roaming around here. 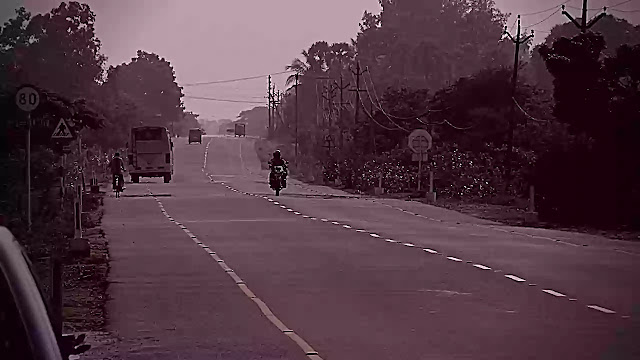 If you thought East Coast Road was a paradise to drive by, think again! During the night hours, it is believed that evil spirits roam around this road, causing a large number of accidents here. 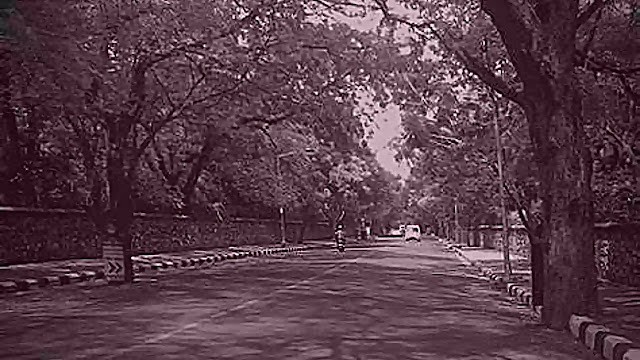 When you are traveling along this road, you might suddenly feel that you are being forcefully pushed by somebody or if you are unlucky enough, you might even get a tight slap from the evil spirits roaming here. 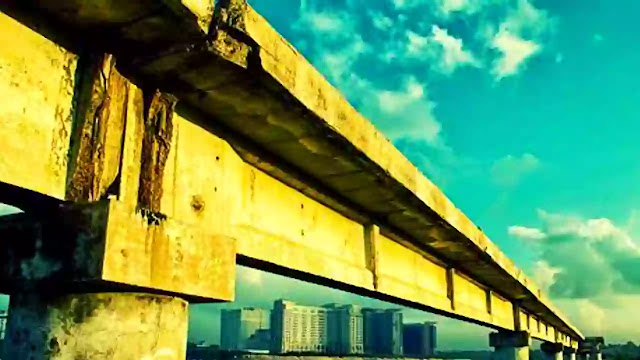 During the day, this place is great for film and serial shootings. However, during the night hours, strange noises and scenes are spotted here, making this place a haunted joint in Chennai. 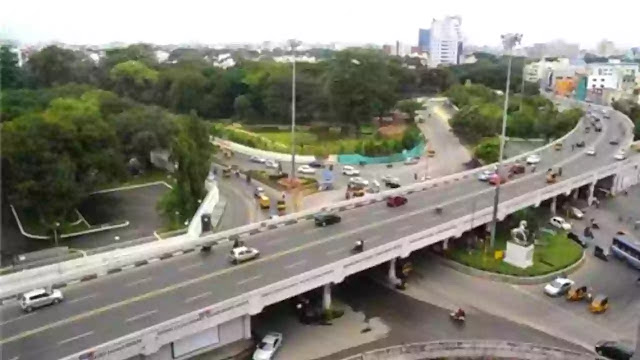 A building opposite the famous Anna Flyover has been in the news for many years for the presence of evil spirits that send out strange noises and signals during the day and night hours. 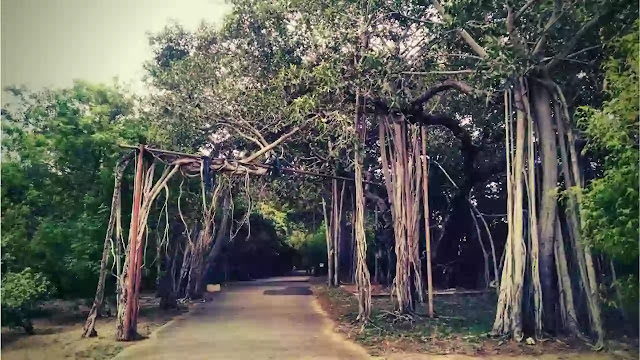 A huge, scary banyan tree makes this place quite uncomfortable to pass by, even during the night hours. In addition to that, people have heard a loud cry coming out from here during the evening hours, making it scarier.

These places are considered as one of the most haunted places in Chennai, due to many ghostly activities, the encounter with spirits, the sighting of ghostly shadows, etc.